Important Notices will be Placed Here

Important Notices will be Placed Here 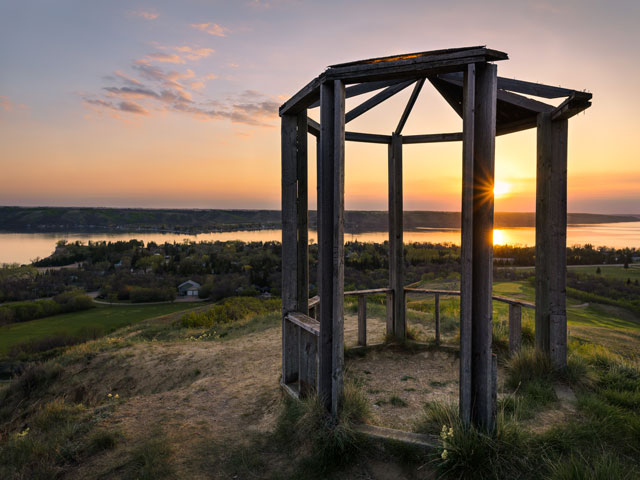 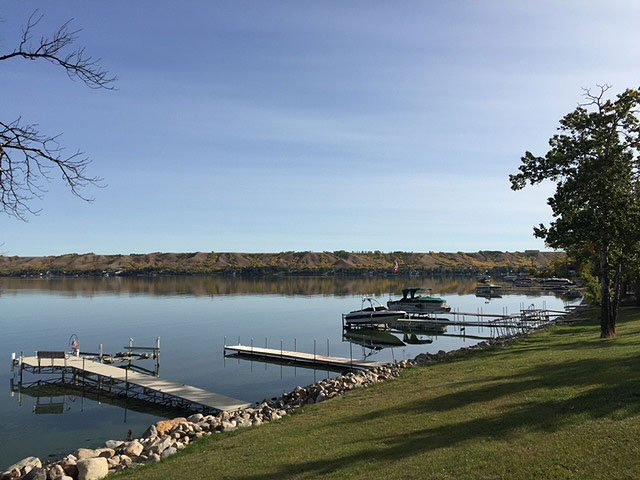 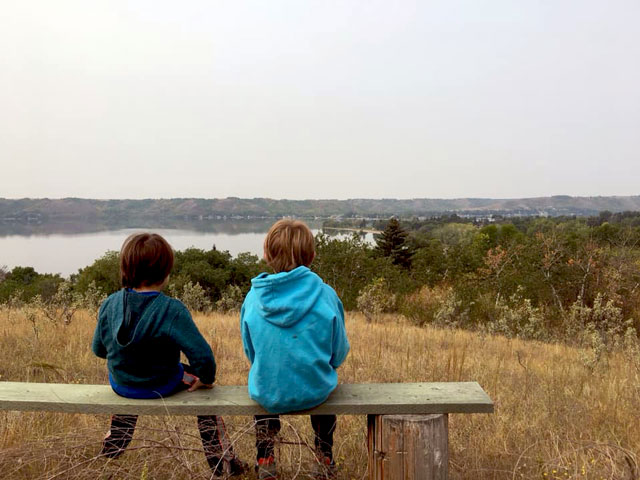 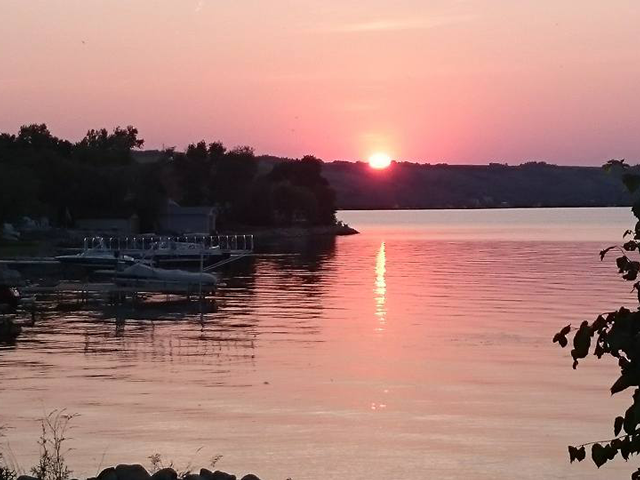 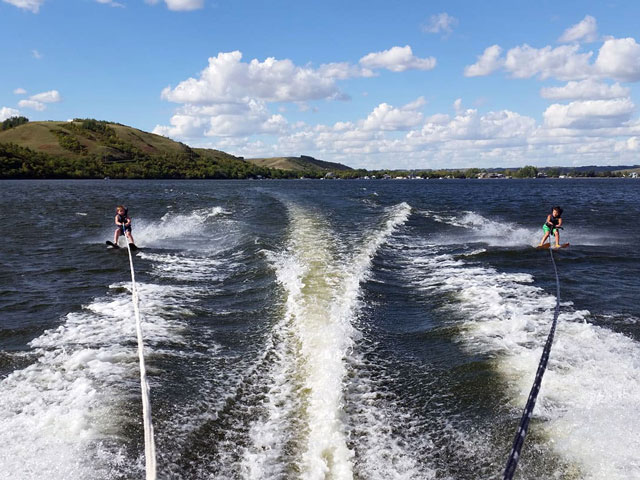 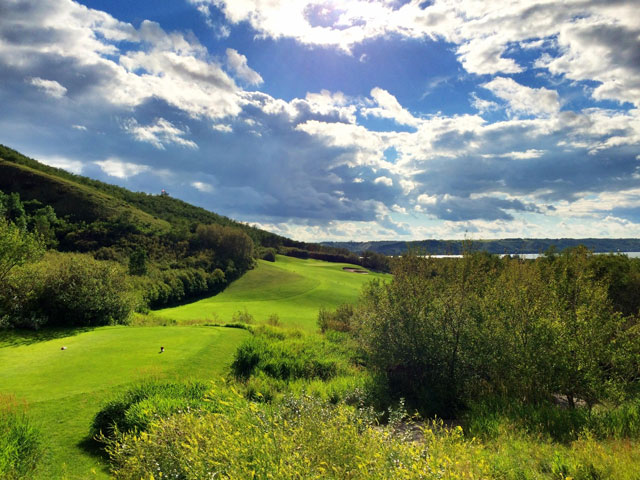 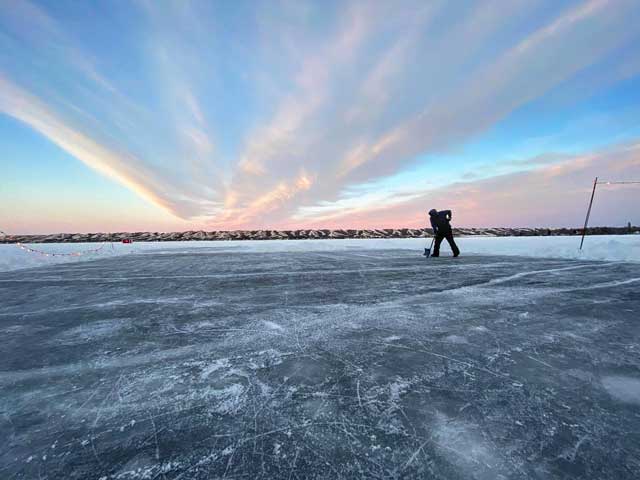 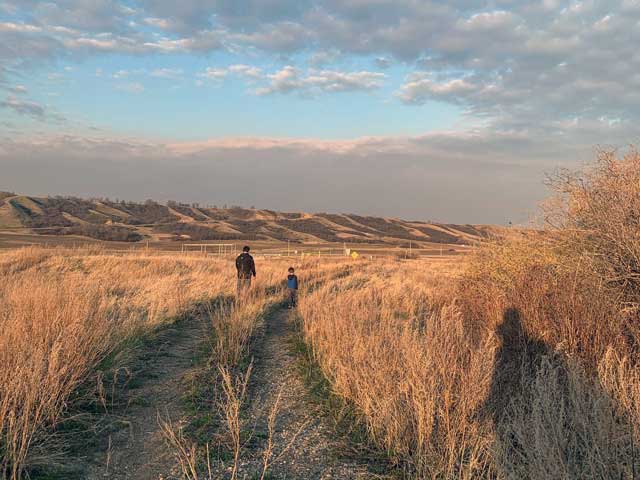 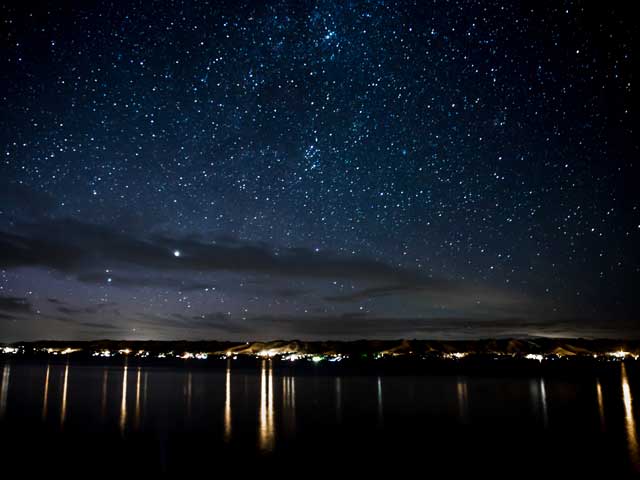 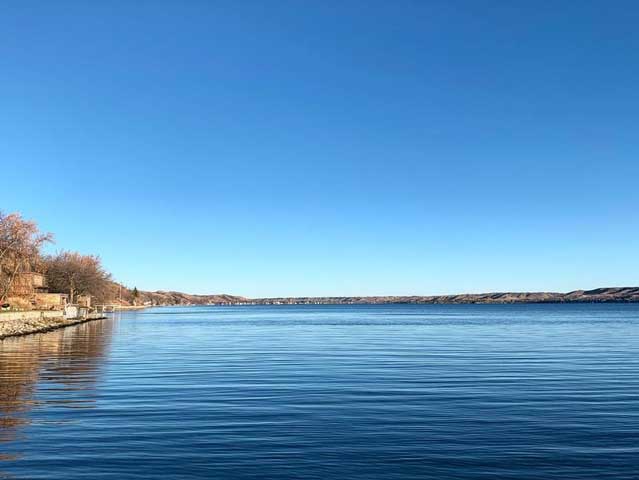 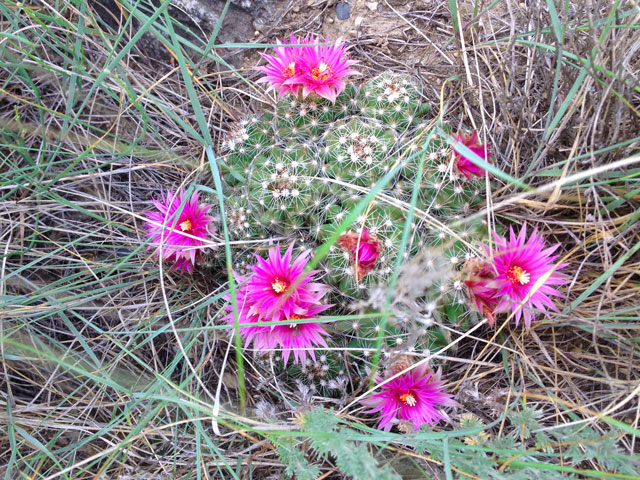 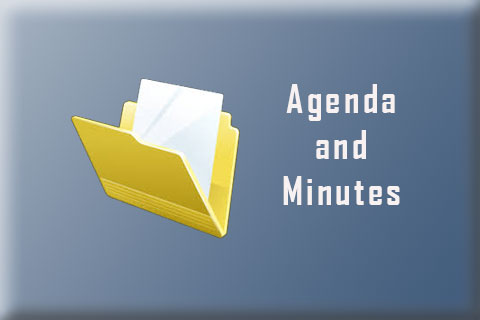 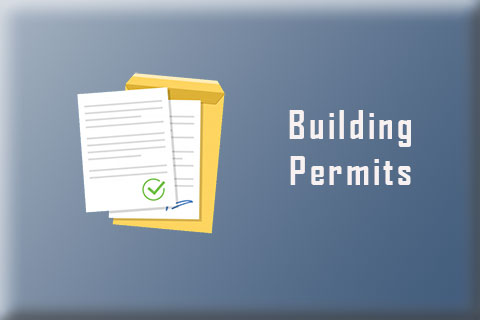 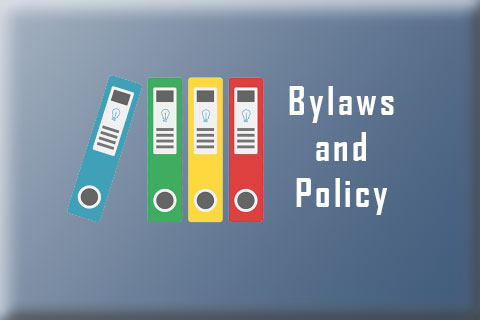 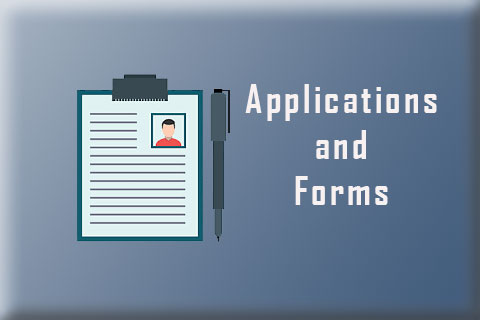 MAYORS REPORT I am certain, all of you remember David and Goliath. The story is … END_OF_DOCUMENT_TOKEN_TO_BE_REPLACED

In general, a sound bath is a meditative experience where those in attendance are “bathed” … END_OF_DOCUMENT_TOKEN_TO_BE_REPLACED 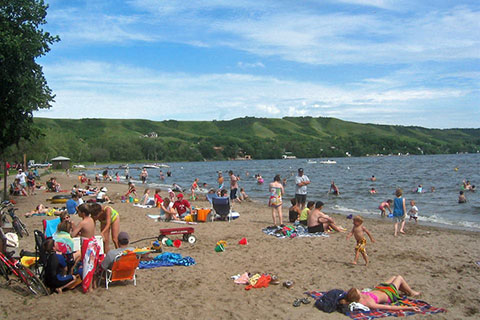 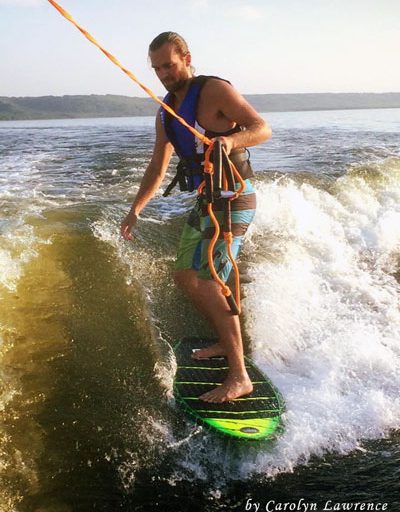 Katepwa Lake is great place to spend a day on the water. The following information … END_OF_DOCUMENT_TOKEN_TO_BE_REPLACED 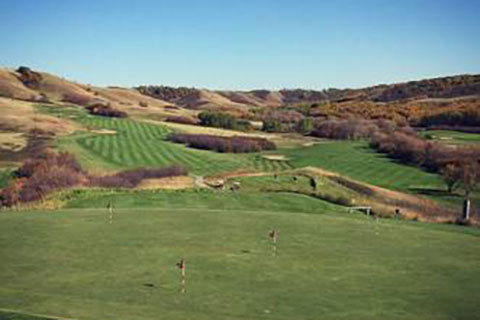 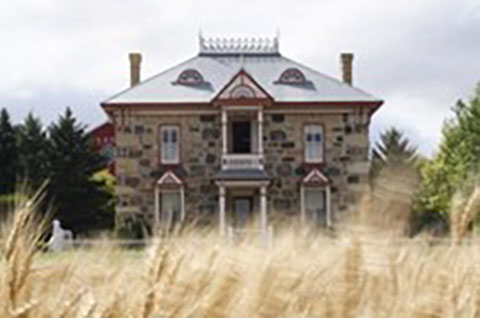 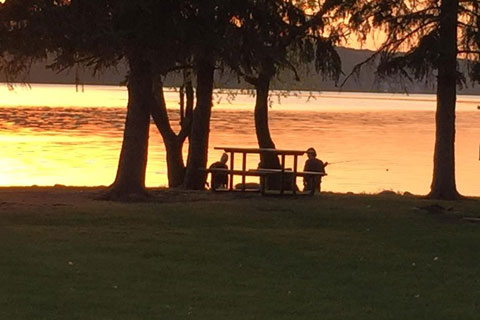 The District of Katepwa is a thriving resort village that can be found in the Qu’Appelle Valley and includes three (3) Wards (Sandy Beach, Katepwa, and South Katepwa) located on Katepwa Lake. The District includes a diverse population of permanent residents, seasonal residents, and visitors who come to enjoy the lake.

There are three Rural Municipalities that encompass the District of Katepwa: RM of Indian Head No. 156; RM of Abernethy No. 186; and, RM of North Qu’Appelle No. 187. The resort village of Katepwa is located approximately 95 kilometers north east of the City of Regina, while other parts of the Districts are similar distance.

The District offers a number of amenities to residents and tourists. Businesses within the District include a hotel, concession stand, cabin rentals, and local artists. District of Katepwa has significant recreational amenities and historical resources in the area which make it an attractive place to live and visit.

Throughout the District are a number of community amenities and green spaces including a golf course, trail networks, beaches, parks, recreational amenities, and more. The beautiful natural features combined with the mix of community members, residents, and visitors make the District of Katepwa a special place for everyone.